Could Your Child Have Obstructive Sleep Apnea? 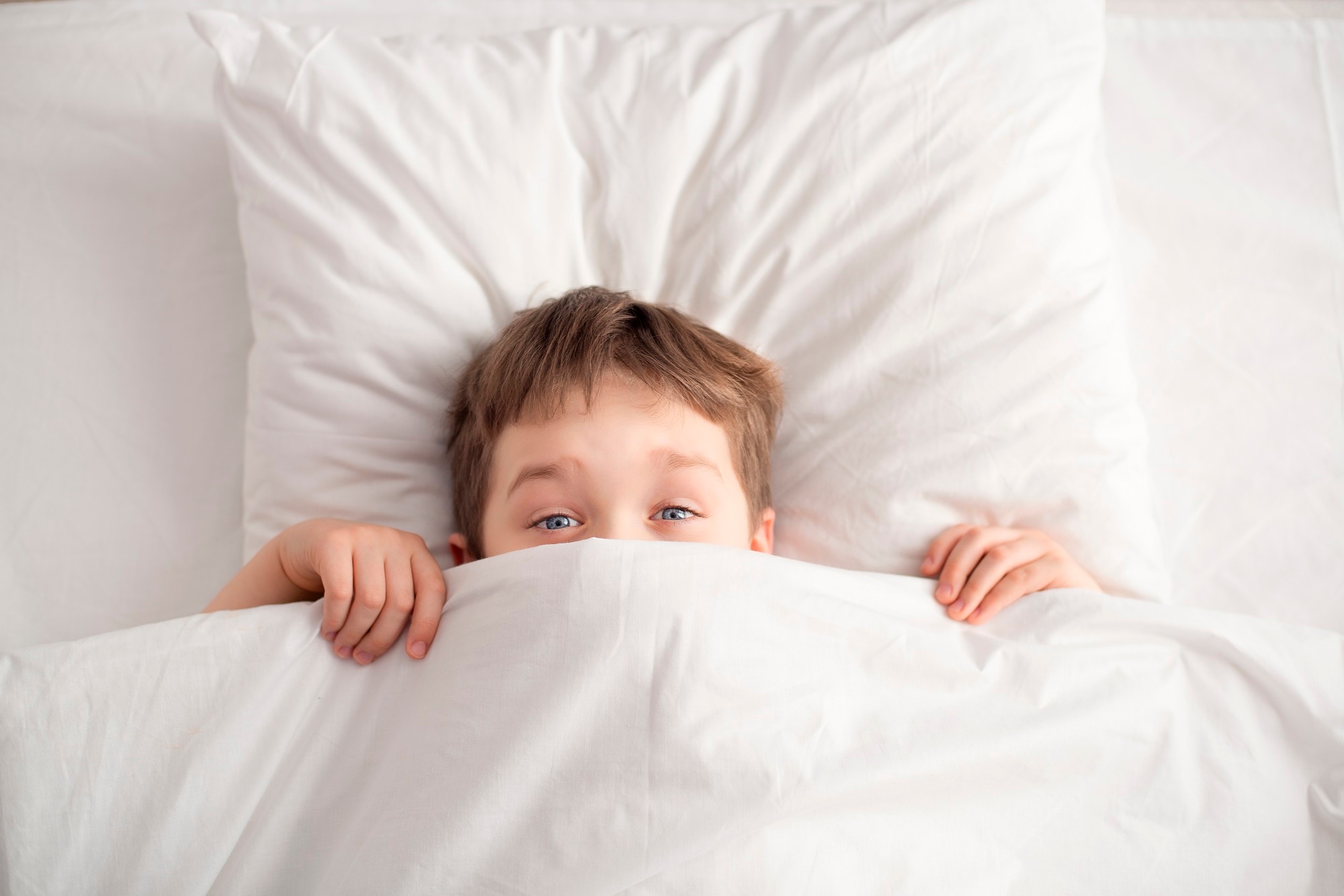 Obstructive sleep apnea is characterized by pauses in breathing that occur during sleep. The snoring can be interrupted by complete blockage of breathing with gasping and snorting noises and associated with awakenings from sleep. Due to a lack of good quality sleep, a child with sleep disordered breathing may be irritable, sleepy during the day, or have difficulty concentrating in school. Busy or hyperactive behavior may also be observed. Bed-wetting is also frequently seen in children with sleep apnea. Other symptoms include: snoring, long pauses in breathing, restlessness during sleep, and chronic mouth breathing during sleep. 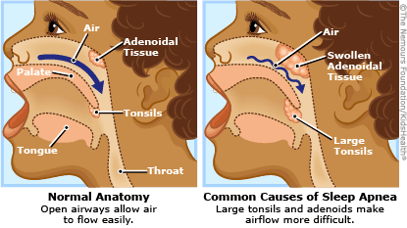 A common physical cause of airway narrowing contributing to obstructive sleep apnea (OSA) in children is enlarged tonsils and adenoids. Overweight children are at increased risk because fat deposits around the neck and throat can also narrow the airway. Children with abnormalities involving the lower jaw or tongue or neuromuscular deficits such as cerebral palsy have a higher risk of developing sleep disordered breathing.

As per sleepapnea.org, “It is estimated that 1 to 4 percent of children suffer from sleep apnea, many of them being between 2 and 8 years old. Studies have suggested that as many as 25 percent of children diagnosed with attention-deficit hyperactivity disorder (ADHD) may actually have symptoms of obstructive sleep apnea and that much of their learning difficulty and behavior problems can be the consequence of chronic fragmented sleep.” 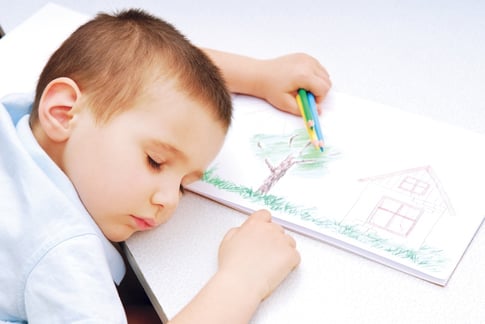 Untreated sleep apnea in children is a major independent risk factor contributing to many complications such as:

Talk to your child’s physician if you are concerned about your child’s breathing during the night. In addition to a complete medical examination and evaluation of the upper airway, your doctor will discuss the usefulness and convenience of a home sleep test. 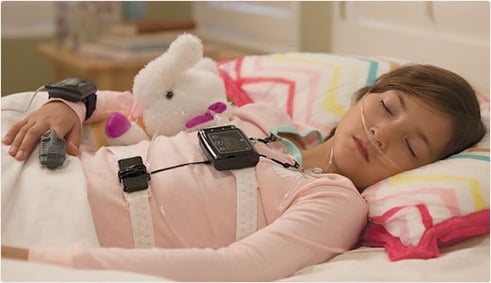 Today, pediatric home sleep studies are easier than ever. It is done in the comfort of your own home. It is simple, comfortable, cost effective, and reliable. Ask your child’s medical provider if a home sleep test is appropriate for your child.