The FAA and Sleep Apnea 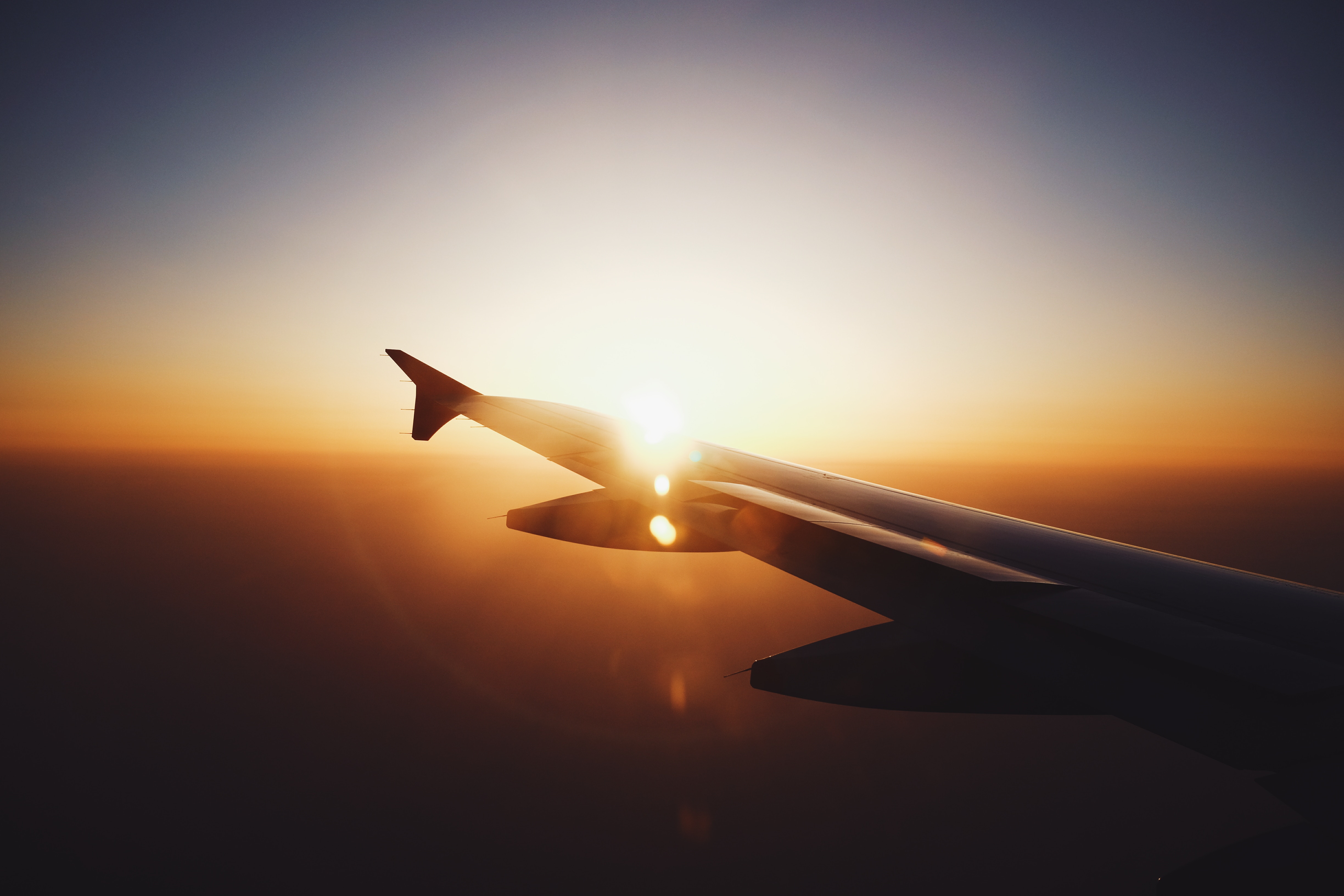 Due to several incidents likely related to fatigue and interrupted sleep in both aviation and the trucking industry, the NTSB and DOT called on the FAA to consider screening for sleep apnea. After a thorough decision pathway analysis and beta test of the FAA’s plan to comply, guidance to aviation medical examiners (AMEs) in regard to sleep apnea screening was issued early in 2015.

As one of only a handful of AMEs who participated in the beta test, I had the opportunity to work directly with FAAphysicians in an attempt to make the system somewhat palatable for pilots. While safety is the primary role of the FAA, it is my goal to bring some reason into the system in my daily interface between the FAA and pilots.

If we can avoid having pilots grounded for significant periods of time, they will be a bit more honest and forthcoming from the outset. The FAA understood that point and has been collegial in that aspect in the development of the actual protocol and applicable special issuance process. Yes, pilots with sleep apnea requiring treatment will need a special issuance to keep flying, but there should be no significant period of grounding involved.

* This article is reprinted with the permission of the author and the original publisher, AINOnline.com.  To read the rest of this article, please click on the following link:  The FAA and Sleep Apnea by Dr. Robert Sancetta.