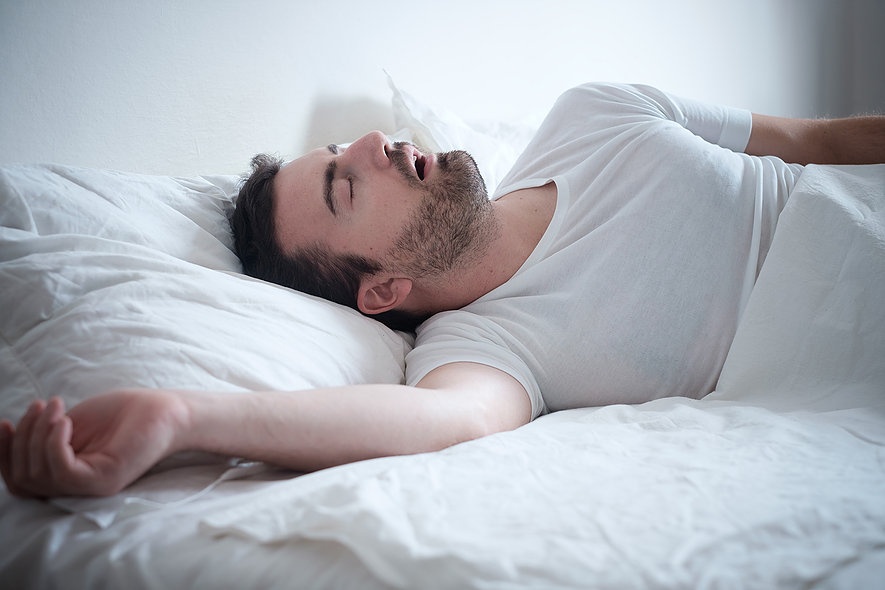 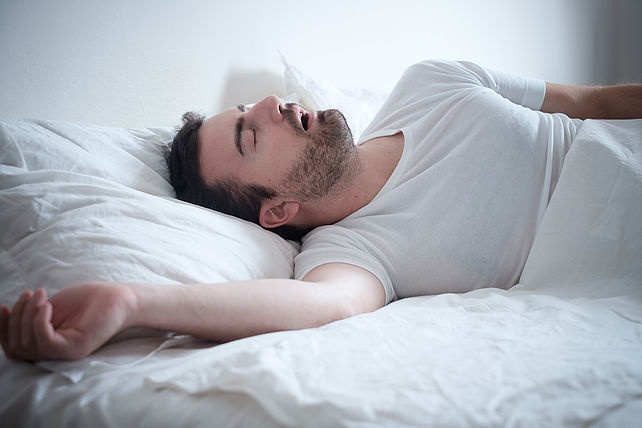 What is Sleep Apnea?

Sleep apnea is a medical disorder in which breathing repeatedly stops and starts while a person is sleeping, sometimes hundreds of times, when the patient’s throat muscles intermittently relax and block his or her windpipe. This results in insufficient sleep. Left untreated, someone with the disorder functions with reduced alertness and may involuntarily fall asleep.[1]

Sleep apnea often goes undiagnosed. Doctors usually can't detect the condition during routine office visits. Also, no blood test can help diagnose the condition. Most people who have sleep apnea don't know they have it because it only occurs during sleep. A family member or bed partner might be the first to notice signs of sleep apnea.[2]

People that suffer from sleep apnea face a steep increase in chances of being part of a traffic accident. Due to the sleeplessness and lack of ability to concentrate that are associated with sleep apnea, sufferers are six times more likely to die in a car accident. The National Highway Traffic Safety Administration has stated that drowsy driving is responsible for, at the very least, 100,000 car accidents, 40,000 injuries, and 1,550 deaths per year.[3]

After recent fatal train crashes linked to sleep apnea, in January of this year the New York City Metropolitan Transit Authority announced that it was expanding its sleep apnea screening and treatment that program that it had started in 2015 and would become the first public transportation agency to systematically screen employees for obstructive sleep apnea and offer priority, specialized treatment to employees. The program would include screening and treatment for the Metro-North Railroad train engineers and conductors, Long Island Rail Road train engineers and conductors, New York City Transit subway train operators and conductors, and bus operators for New York City Transit and the MTA Bus Company. The MTA stated that the program would expand to nearly 20,000 employees.[4]

In August of this year, the Trump administration, through The Federal Railroad Administration and Federal Motor Carrier Safety Administration, announced that it was abandoning Obama administration plans to require sleep apnea screening for truck drivers and train engineers despite recommendations from the National Transportation Safety Board and former FRA officials.[5]

In September and in response to the Trump administration's decision not to implement the rulemaking, Senator Bob Menendez introduced a bill in the Senate, where it was cosponsored by Senators Cory Booker, Charles Schumer and Kirsten Gillibrand and Representatives Bill Pascrell, Jr. and Albio Sires introduced a companion bill in the House that would mandate sleep-apnea testing and treatment for both truck drivers and railroad engineers.[6]

Sleep Apnea Can Have a Direct Effect on Your Health

Over 50 years after the discovery of obstructive sleep apnea,[7] patients, families, employers, medical and dental professionals, and the government have recognized sleep apnea as a serious medical condition[8] that has to be addressed.

Did you know that

If left untreated, sleep apnea can result in a growing number of health problems, including:

As Zig Ziglar said, the first step in solving a problem is to recognize that it does exist.

The goal of this blog is to create a forum for news, discussion, stories, ideas and contributions to help educate patients, families and employers about sleep apnea, how to have it diagnosed, and how to determine the best treatment for it.